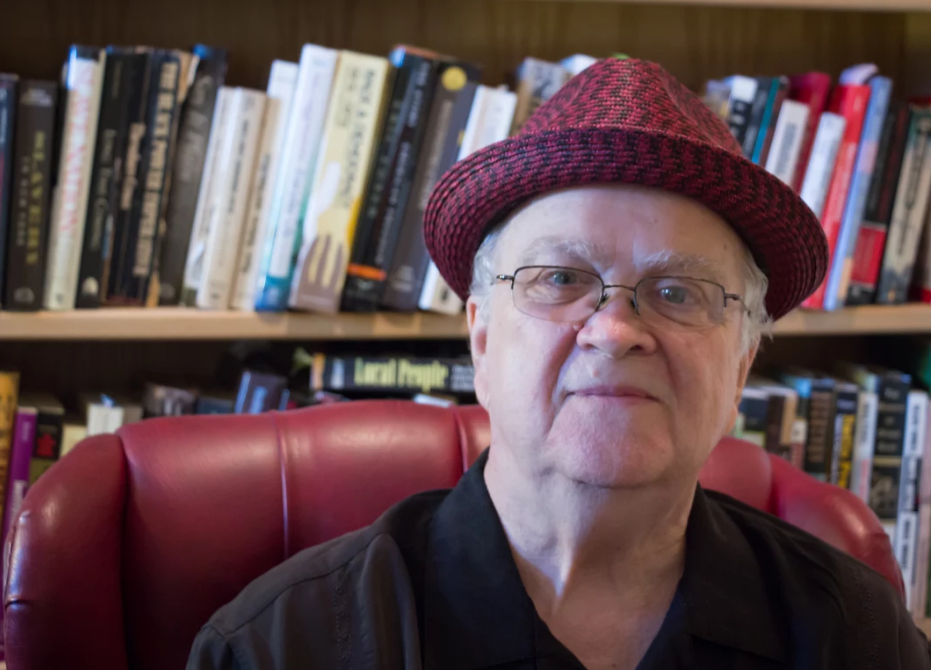 A leader of anti-racist workshops, an historian, organizer, and ordained United Methodist minister, David Billings has worked for half a century in the struggle for racial justice. Born in McComb, Miss., Billings knew his father and uncles rubbed shoulders with the Ku Klux Klan but somehow did not succumb to the race hatred the group espoused. It would take years for the young Billings to fully understand his family’s complex example of human decency. And by the time he did, he had long since packed his “suitcase of contradictions” and joined the nationwide fight against racism. He candidly acknowledges that even decades later not all these contradictions are merely part of his past.

Deep Denial is Billings’ first book. It chronicles his coming of age as a white Southern activist; the disappointing turn away from the victories of the Civil Rights movement; and the history of white supremacy in America. Billings argues that white supremacy – a well-documented history nonetheless unknown to most Americans – profoundly shapes our laws as well as our collective psyche. Even the most committed anti-racist activists – Billings includes himself in this analysis – are not immune to its influence on ourselves, our nation, our times.

Billings is currently employed as a workshop leader and organizer with the nation’s premier anti-racist training organization, the New Orleans-based People’s Institute for Survival and Beyond. Since 1983 Billings has touched the lives of thousands of people across the country who remember him for his breadth of knowledge as a historian, his beguiling storytelling skills, and his wit.

Billings completed his undergraduate education at the University of Mississippi and went on to earn a master’s degree in divinity at New York Theological Seminary. His numerous awards and citations include Public Citizen of the Year, from the National Association of Social Workers chapter in Westchester County, NY; the Bread and Roses Award, from Pax Christi, New Orleans; the Homeless and Hunger Award, from Loyola University of New Orleans; the 2013 Dr. Martin Luther King Jr. Jazz Award in Recognition of Outstanding Leadership, from Irvin Mayfield’s Jazz Playhouse; and the Angela Davis Award for Community Service, from the National Alliance against Racist Oppression.

Billings lives with his wife Margery Freeman in McComb, Miss., the town of his birth.